Oil prices rose on Thursday after U.S. inventories swelled less than expected, but market watchers predicted further gains could be capped by the ongoing glut in crude supplies as the coronavirus pandemic crushes fuel demand.

“The latest report (on U.S. inventories) added to tentative evidence that — after a catastrophic few weeks — the pressure on the U.S. oil market is beginning to lessen,” Capital Economics said in a note. “That said, we wouldn’t rule out more turbulence in the coming weeks.”

While prices have risen sharply since late April as some countries have started easing lockdowns put in place to combat the worst pandemic in a century, oil continues to be pumped into storage, leaving a massive mismatch between demand and supply.

U.S. crude inventories were up for a 15th straight week last week, rising by 4.6 million barrels, the Energy Information Administration said on Wednesday.

That was less than analysts had forecast in a Reuters poll, which suggested a 7.8 million-barrel rise, but the gain highlighted once again how much supply is being stored. Distillate inventories also rose sharply.

Gasoline stocks, however, fell for a second week as some U.S. states eased lockdowns that had sharply hit traffic.

Meanwhile Iraq, OPEC’s second-largest producer after Saudi Arabia, has not yet informed customers of impending restrictions on its oil exports, suggesting it is struggling to fully comply with a deal between the Organization of the Petroleum Exporting Countries (OPEC) and other producers like Russia to cut output by a record amount.

OPEC and allied producers — a grouping known as OPEC+ — agreed to cut production from May 1 by around 10 million barrels to stabilize prices amid the plunge in demand in economies ravaged by the coronavirus outbreak. 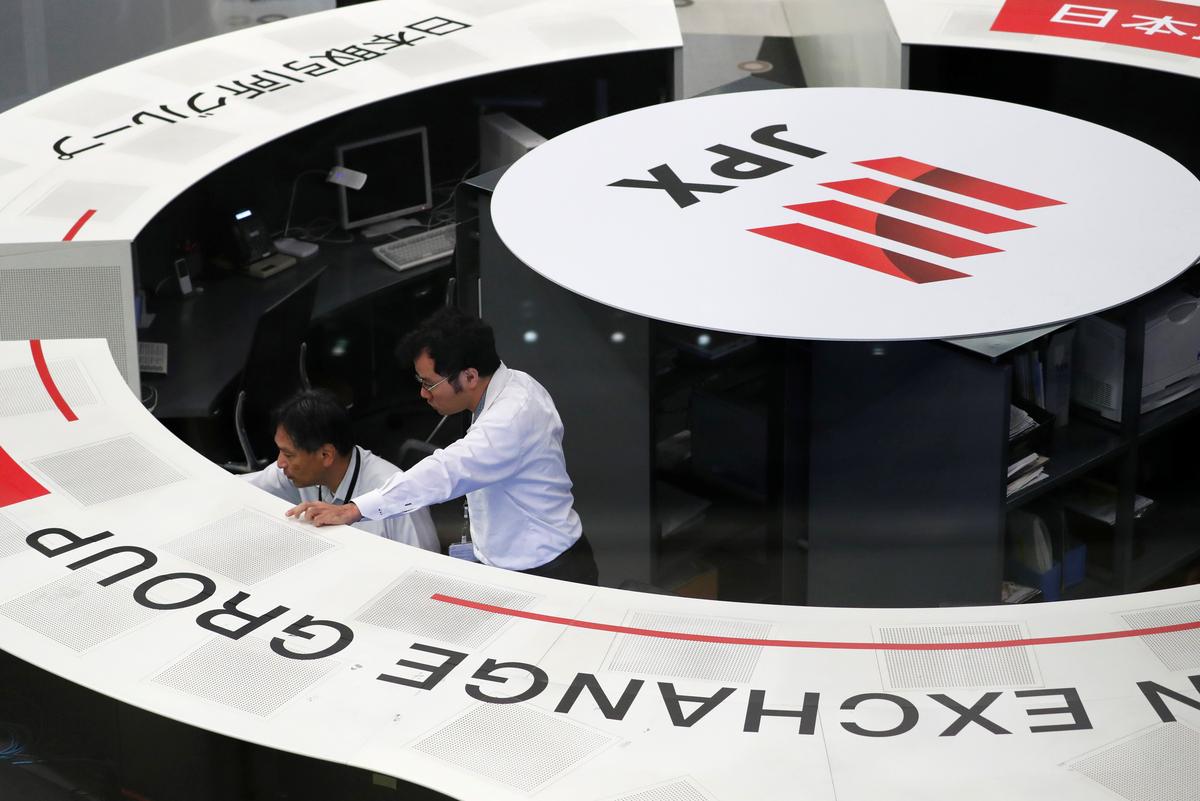