FRANKFURT (Reuters) – The use of batteries for energy storage is expected to grow faster than that of other flexible assets in the period to 2030 and beyond, as renewable energy generation expands, consultancy Wood Mackenzie said in research published on Wednesday.

Battery storage will increase to 26 gigawatts (GW) by 2030 from 3 GW in 2020 across the five major European power markets, Britain, Germany, France, Italy and Spain, WoodMac forecast in the findings, which were aimed at investors in energy systems.

The study of European power system flexibility assessed the longevity of traditional technologies to offset supply and demand imbalances on networks – which must maintain a constant voltage level to avoid crashes – versus batteries, which are still a small market segment.

Demand for flexibility will increase with the closure of older thermal and nuclear power stations and the transition to wind and solar plants and electric vehicles, which will make massive and sudden demands on grids.

The more than eight-fold growth in battery storage would outpace that of existing flexible assets – namely pumped storage plants, cross-border interconnectors and gas “peakers” – where capacity is seen increasing to 205 GW by 2030 from a current 122 GW, the research showed.

The latter, made by companies such as Wartsila or Sembcorp, are fast engines that provide bursts of power at short notice.

“Gas peakers will compete for more market share in the 2020s. They will have a good decade complementing the renewable power system,” said WoodMac analyst Rory McCarthy.

“But by 2030, battery storage gets so cheap, it will be difficult to see more net addition for peakers,” he added.

Related gas, tax and carbon emissions costs would go up for operators of peakers, while the cost of batteries had already fallen by 85% since 2010, he said.

Looking ahead to 2040, WoodMac pegged likely European battery storage capacity at 89 GW, and that of the other three technologies combined at 265 GW.

Tue Jun 2 , 2020
WASHINGTON (Reuters) – The Trump administration believes ahead of an expected OPEC+ meeting this week that major oil producers such as Saudi Arabia and Russia will honor their pledges to cut crude production and will not damage the global economy by changing course, a senior official said on Tuesday. U.S. […] 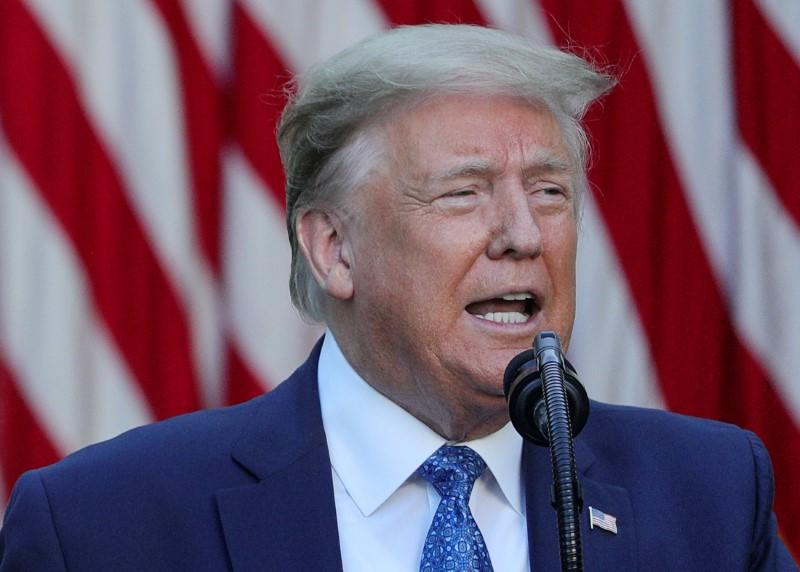