FILE PHOTO: A man stands next to the logo of Verizon at the Mobile World Congress in Barcelona, Spain, February 26, 2019. REUTERS/Sergio Perez

(Reuters) – Verizon Communications Inc (VZ.N) withdrew its full-year revenue outlook on Friday as it lost 68,000 phone subscribers who pay a monthly bill in the first quarter amid lockdowns that closed 70% of its stores.

It led to a significant drop in customer activity and device volumes in the quarter, the telecom operator said. Analysts expected Verizon to gain just 100 subscribers in the quarter ended March 31, according to research firm FactSet.

The company also cut its full-year adjusted earnings per share outlook to between a growth of 2% and a fall of 2%. It had earlier expected a growth of 2% to 4%.

In the first quarter, Verizon’s earned $1.26 per share, above analysts’ average estimate of $1.22, according to IBES data from Refinitiv.

The company, which plans to stay committed in investing in 5G network, said the virus reduced its earnings by 4 cents per share in the first quarter.

Total operating revenue for the wireless carrier fell 1.6% to $31.6 billion (25.64 billion pounds) from a year earlier.

Analysts had expected revenue of $32.27 billion.

Reporting by Supantha Mukherjee in Bengaluru; Editing by Anil D’Silva and Arun Koyyur

Fri Apr 24 , 2020
The owner of Shearings, the coach holidays provider for over-50s, has put insolvency practitioners on standby as it hunts a rescue deal that could save more than 2,500 jobs. Sky News understands that Specialist Leisure Group (SLG) has filed a notice of intention to appoint administrators to a number of […] 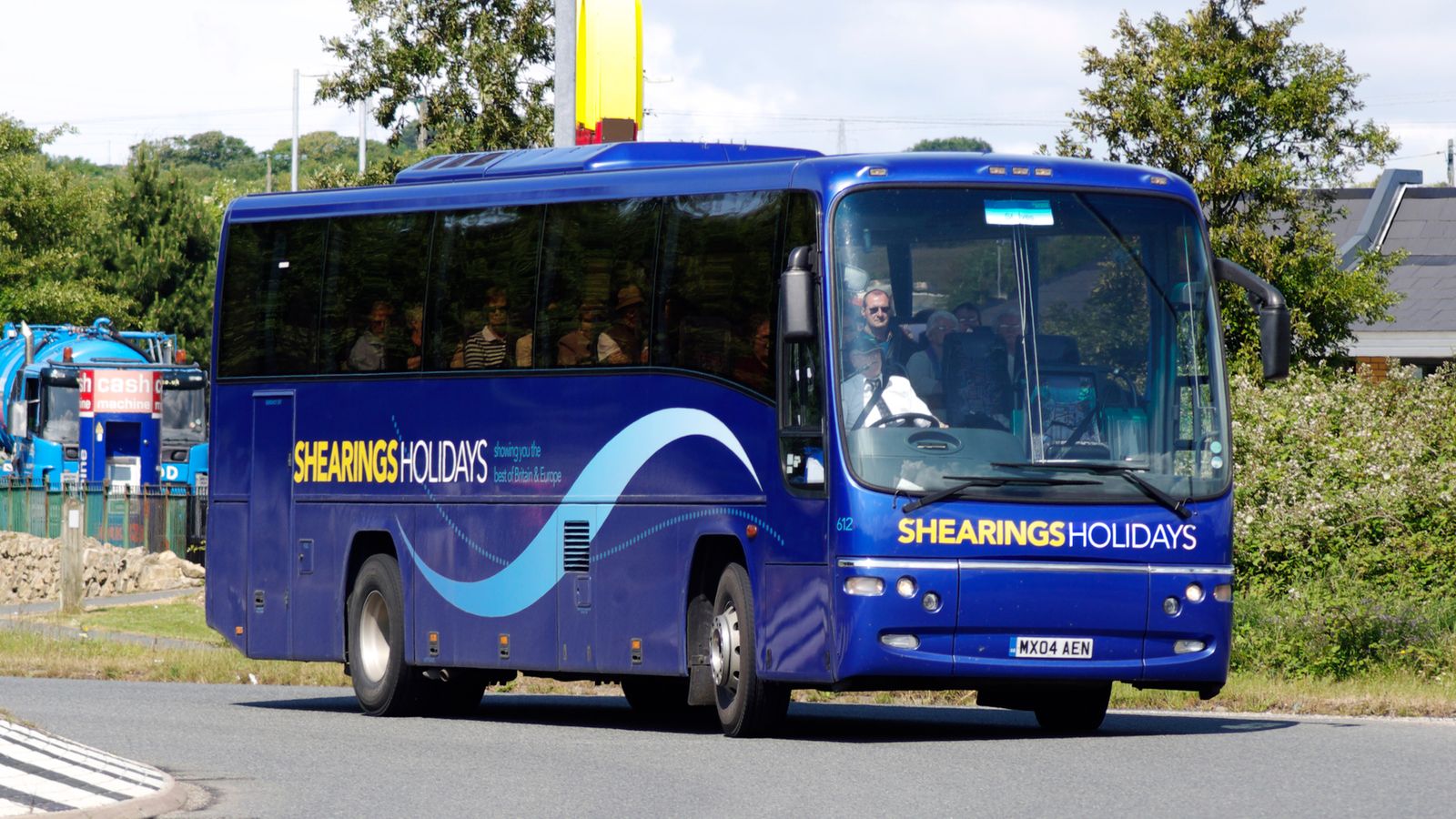