(Reuters) – Virgin Atlantic is still talking with the British government about a bailout package to cope with the devastating effects of the coronavirus outbreak on travel as well as focusing on private sector funding, a company spokeswoman told Reuters.

The comments came after the Sunday Telegraph reported here that founder Richard Branson was seeking a buyer for the airline and had set a May-end deadline for a sale, and that talks with the government for a 500 million pound ($618.35 million) bailout package had been “effectively shelved.”

The spokeswoman said it was incorrect to say that the company has set a deadline to seek a buyer.

“Because of significant costs to our business caused by unprecedented market conditions which the COVID-19 crisis has brought with it, we are exploring all available options to obtain additional external funding,” she said.

She said talks with the British government were “ongoing and constructive.”

Virgin Atlantic is based in Britain and is 51% owned by Branson’s Virgin group and 49% owned by U.S. airline Delta (DAL.N).

The pandemic has lead to a massive fall in global air travel demand. Australia’s second-biggest airline Virgin Australia Holdings (VAH.AX), which is a part of Virgin Group, has already succumbed to third-party led restructuring that could lead to a sale.

Earlier in the week, Branson had said that Virgin Atlantic would only survive the outbreak if it gets financial support from the UK government.

“This would be in the form of a commercial loan – it wouldn’t be free money and the airline would pay it back,” Branson said in a blog post to staff last Monday.

In its report, the Sunday Telegraph quoted sources as saying that Lansdowne Partners, Singapore sovereign wealth fund Temasek and Northill Capital were among the investors interested in rescuing the airline. U.S. based Centerbridge Partners and Cerberus Capital Management were also in discussions, it said.

The interested companies can offer to structure a rescue by injecting debt, equity or convertible loans, which could leave Branson with no residual stake in the airline, according to the sources cited in the report.

The deal options also include putting the company into administration, it added.

Reporting by Shubham Kalia in Bengaluru; Editing by Sonya Hepinstall 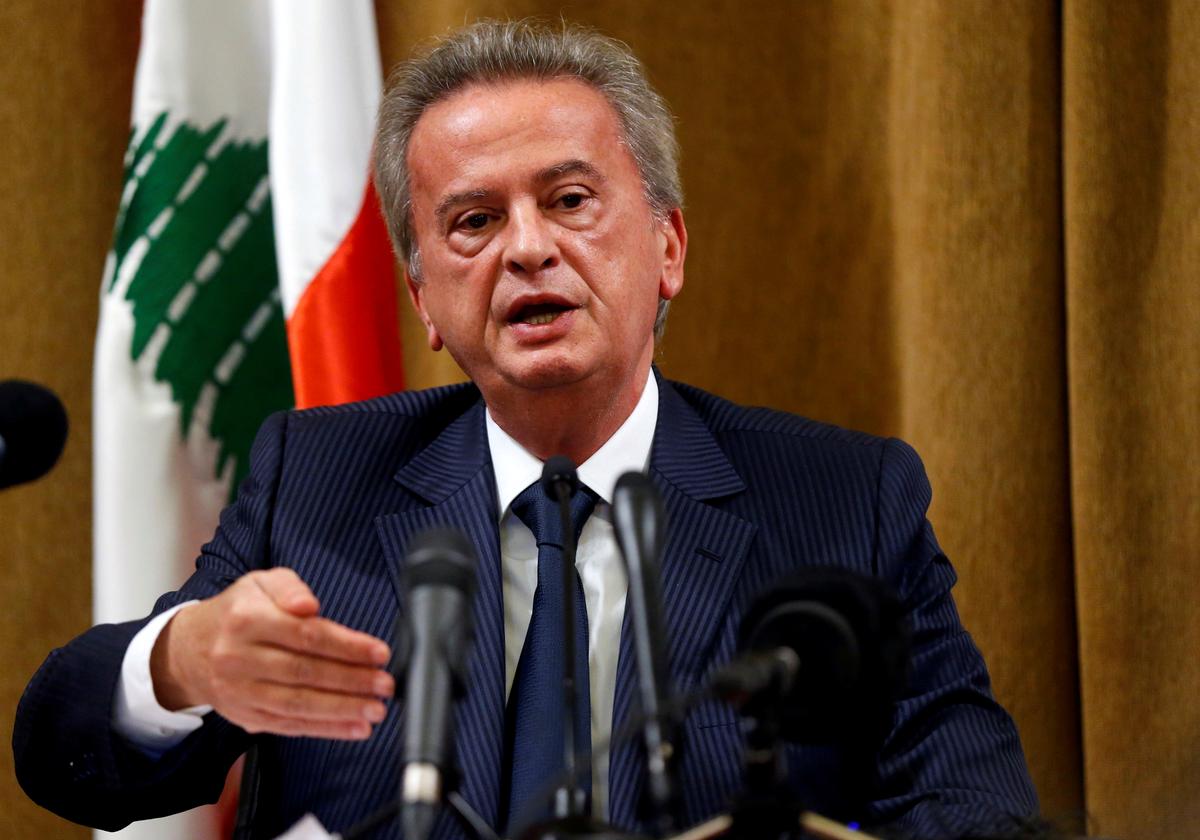