LONDON (Reuters) – The firm behind Madame Tussauds and Legoland parks raised 500 million euros (436.8 million pounds) via a five-year bond on Friday, paying a high yield of 7% to secure the funds it needs to tide it over while most of its venues are closed in the coronavirus pandemic.

Merlin Entertainments, the world’s second-largest operator of visitor attractions after Disney (DIS.N), told investors in the bond’s prospectus that only nine of its 130 venues were open as of Tuesday and it would run out of liquidity by the third quarter in a “downside” scenario.

A high-yield data company, 9fin, said the bond sale pushed that out to 17 months.

The yield on the bonds, secured on assets, is well above the 4.50% Merlin paid for an unsecured bond with a maturity three years longer just last October.

The bond size was increased from an initial 400 million euros, even though ratings agency S&P downgraded the company to ‘B’, five notches into junk territory, on the day of the sale.

A rush to high-yielding debt came to an abrupt halt after the virus outbreak, with the risk premium on European junk bonds at one point rising to its highest since the euro zone debt crisis more than a decade ago. MERHE00

Merlin rattled the bond market when it sold bonds to back its leveraged buyout by a Blackstone-led consortium last October, with terms that gave it leeway to raise significant additional debt, pay dividends to its owners and move assets away from creditors even in certain circumstances of default.

With money pouring into their high-yielding funds at the time, many investors bought into the bonds despite reservations, market sources said.

But, despite the hit from coronavirus to its business, Merlin’s new bond includes the same aggressive terms as October’s sale, according to 9fin.

Blackstone and Deutsche Bank, which is leading the bond sale, declined to comment on the terms of the deal.

One fund manager, speaking on condition of anonymity, said existing investors might still buy the latest issue, despite the unchanged terms, because they would not want to risk the debt being picked up by distressed investment specialists, who tend to demand a more senior position in the repayment pecking order.

Investors in the new, secured bonds, will be higher in the payment queue than investors in Merlin’s October bonds.

BofA, Barclays, HSBC, Mizuho and UniCredit are the other banks that worked on the deal. 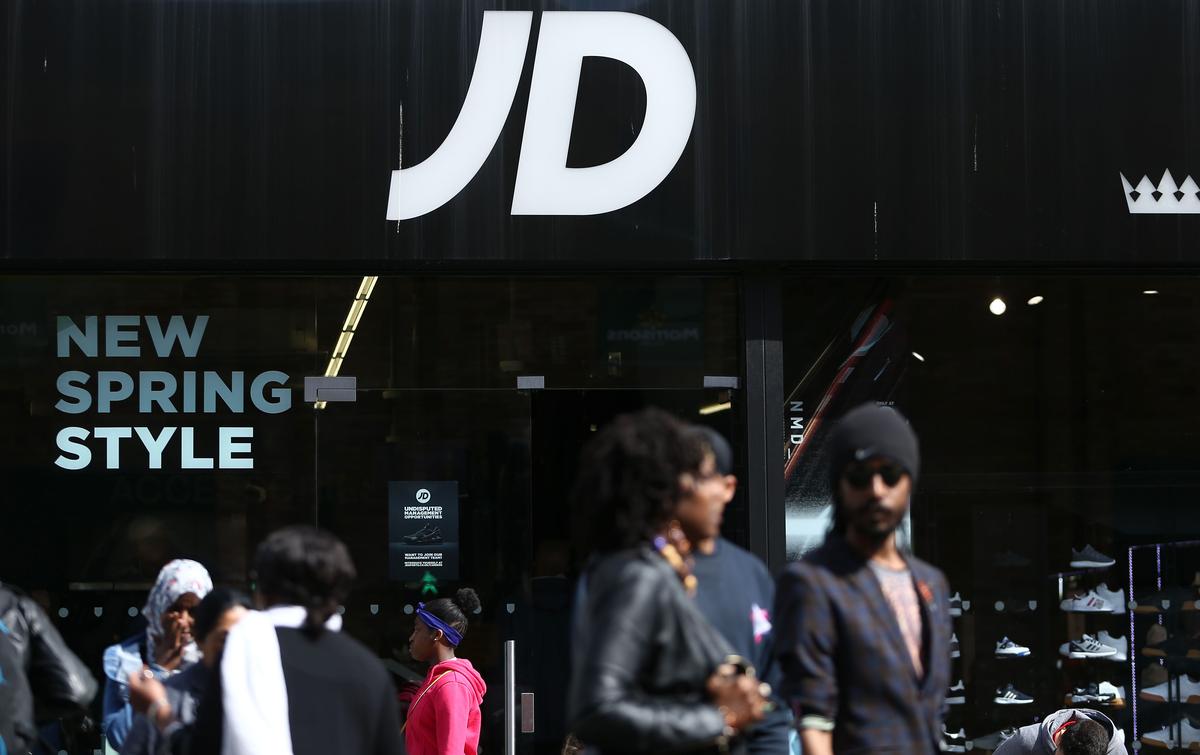