The pandemic is heralding a “permanent” shift in consumer spending, with increases in debit card and domestic transactions here to stay, according to Visa’s European chief executive.

Charlotte Hogg, who has led the payments group’s European arm since 2017, said in an interview that lockdowns around the world had caused a boom in online shopping and precipitous declines in cash usage: “Behaviours have fundamentally changed.”

Figures released last week highlighted the scale of the economic damage wrought by the coronavirus, with the UK economy shrinking by 25 per cent between February and April. However, Ms Hogg said data from Visa’s card networks showed some signs of green shoots in economic activity.

“It’s too early to say it’s a recovery but you’re starting to see some data that suggests things are picking up,” she said, adding that UK trends were similar across the world.

While spending in sectors such as retail and home improvement has started to improve, Ms Hogg was less optimistic about prospects for the travel industry, which is a key revenue driver for many payments groups.

Visa blamed the weakness in the travel sector for a slowdown in its growth in the second quarter of its financial year, ending March 30, and said in April that the uncertainty made it impossible to forecast its full-year results.

“I can call out some of the positives in the other sectors, but it’s really too early to say on [travel]”, said Ms Hogg, who was previously chief operating officer and briefly deputy governor at the Bank of England. “The decline was pretty sizeable, and it’s not showing the kind of recovery” taking place in other sectors.

Visa, which processed 138bn transactions last year, is hoping to offset some of the decline in cross-border payments by encouraging a further shift away from cash in domestic spending.

A report by Accenture published on Wednesday predicted that cash usage would fall by an average of 30 per cent across Europe this year. Visa is hoping to accelerate the move by convincing more public transport networks to introduce contactless payments and pushing regulators to raise the limits on the maximum size of contactless transactions.

Several countries have temporarily increased the limits during the pandemic in response to concerns about handling cash, up to £45 in the UK and €50 in much of Europe. Ms Hogg said that while “I don’t think we would jump to doubling it just yet”, she believes that ultimately the contactless limit should be big enough to cover a household’s weekly grocery shop.

Campaigners have raised concerns that rapid changes in cash usage risk excluding older and more vulnerable customers. However, Ms Hogg argued that digital payments could help vulnerable customers who need to continue shielding themselves from the virus for an extended period.

She also dismissed concerns that some countries such as the UK lack the technology and telecoms infrastructure required to support a widespread move away from cash, but noted that small businesses in particular would need to do more to plan for the new normal. She said Visa was working with banks and other partners to help SMEs adjust.

“Many of their business models aren’t geared for a digital world — that’s not what they’ve had to do in the past, but now consumers are really calling for that.”

Wed Jun 17 , 2020
The rate of inflation has tumbled to its lowest level since 2016 despite official figures suggesting shop prices remained relatively stable during the COVID-19 lockdown last month. The Office for National Statistics (ONS) said the Consumer Prices Index (CPI) measure fell to 0.5% in May from an annual rate of […] 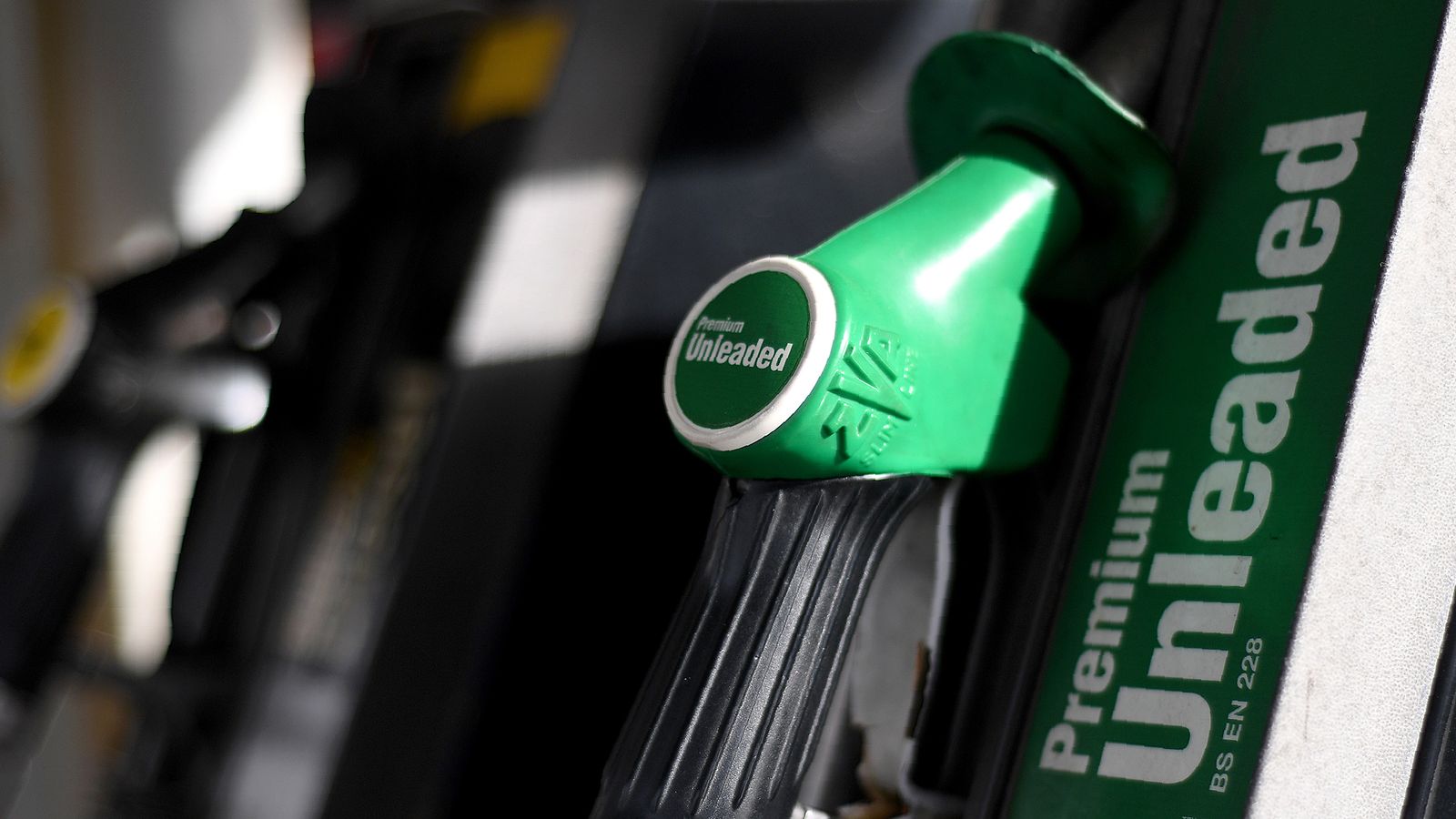