VW said it will invest 1 billion euros to take a 50% stake in the state-owned parent of Anhui Jianghuai Automobile Group (JAC Motors) (600418.SS), also raising its stake in an existing electric vehicle joint venture with JAC to 75% from 50%.

The joint venture will launch five more electric models by 2025 and establish a car manufacturing base, said VW. The German giant aims to sell 1.5 million new energy vehicles (NEV) – including battery electric cars as well as plug-in hybrid and hydrogen fuel-cell vehicles – a year in China by 2025.

In a separate transaction, VW said it will pay 1.1 billion euros to acquire 26.5% of Guoxuan High-tech Co Ltd (002074.SZ), a maker of electric vehicle batteries, becoming its biggest shareholder. VW said Guoxuan, based in Hefei like JAC, will supply batteries to its EV models in China.

Reuters exclusively reported on Wednesday that VW was in final talks to invest in the two companies.

China has set a target of 25% of 2025 annual vehicle sales to be made up of NEVs. More than 25 million vehicles were sold in China last year.

Friday’s moves also make VW the latest foreign automaker to increase ownership of operations in China since the government started to relax rules in 2018, with German peer BMW AG (BMWG.DE) quick to take control of its main local venture.

Shares in both JAC and Guoxuan climbed their maximum daily limit of 10% on Friday morning.

Fri May 29 , 2020
Chancellor Rishi Sunak is set to make an announcement on the furlough scheme, as reports suggest employers will be asked to pay 20% of workers’ wages as well as national insurance and pensions contributions. It is understood the government will pay 60% of each wage up to a cap of […] 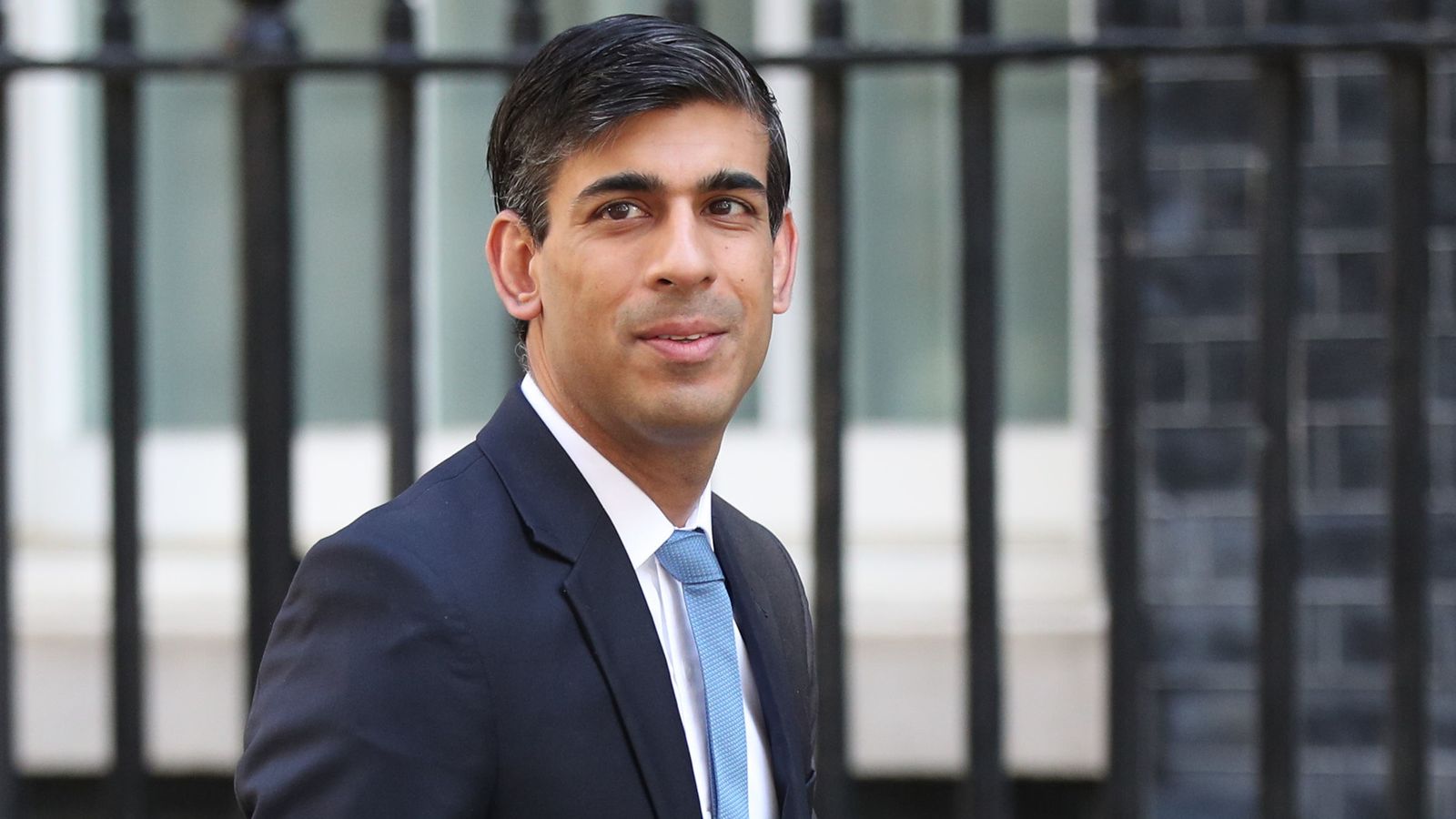