BERLIN (Reuters) – German residential real estate company Vonovia (VNAn.DE) on Tuesday stood by its profit forecast for 2020, saying it expected a very small, temporary reduction in rental payments due to hardship caused by the coronavirus pandemic.

The private sector’s involvement in the affordable housing sector has been controversial of late in Germany, with the capital Berlin enforcing a five-year rent freeze that has been challenged in the courts.

“We assured our tenants early on that they do not need to worry about their apartment due to financial difficulties caused by short-time work, job losses or a decline in orders,” Vonovia CEO Rolf Buch said in a statement.

“We are finding individual solutions together with our tenants in case of payment difficulties.”

Vonovia, a constituent of Germany’s DAX blue-chip index, was recently the subject of media speculation that it may launch a takeover bid for rival Deutsche Wohnen (DWNG.DE). A source close to management has denied this.

Vonovia’s CEO declined to comment on Tuesday, saying the company would not allow itself to be pushed into anything by merger speculation.

Vonovia said it continued to conduct a moderate rental policy, charging an average of 6.94 euros ($7.57) per square metre per month. Its portfolio of apartments is nearly fully occupied, with a vacancy rate of just 2.8%.

So far, just over 1% of tenants have reported financial hardship and Vonovia said it was offering to defer rental payments on an individual basis, for example by offering long-term installment plans.

Vonovia continues to invest in housing developments for rent and sale and has expanded in Germany with the acquisition of developer Bien-Ries in April. Disruptions caused by coronavirus mean that it will, however, only complete 1,600 apartments this year, down from an earlier target of 2,000.

The company, based in Bochum, reported a 6.1% increase in adjusted first-quarter earnings before interest, taxation, depreciation and amortization (EBITDA) to 456 million euros.

It maintained its forecast for adjusted EBITDA this year at between 1.275 and 1.375 billion euros. 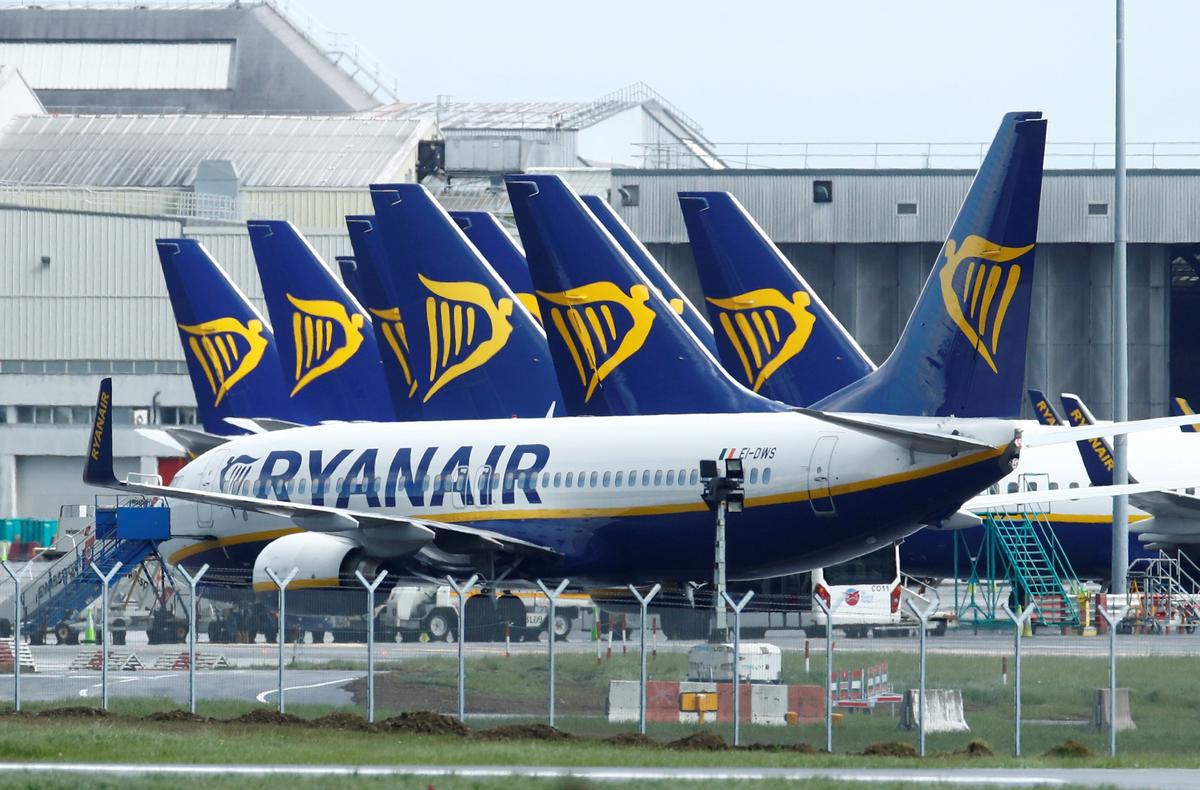