Waitrose will this week turn to a former Sainsbury’s executive to steer it through the coronavirus crisis as its struggling parent, the John Lewis Partnership, hammers out a blueprint aimed at securing its long-term survival.

Sky News has learnt that the partnership’s new chair, Dame Sharon White, has picked James Bailey to be Waitrose’s next boss.

Mr Bailey, whose appointment will be announced to 80,000 employees across the partnership on Wednesday, will replace Rob Collins, who stepped down after a restructuring last year.

One source indicated that Mr Bailey’s title might differ from that of Mr Collins, who was the chain’s managing director, but that he would serve as a de facto replacement.

Mr Bailey worked for Sainsbury’s for 18 years, most recently as grocery buying director, where he is said to have been responsible for £16bn of revenue.

He left the chain last year, and is now an adviser and non-executive director at several companies.

His role at Waitrose will be a crucial one as Dame Sharon wrestles with the impact of the COVID-19 pandemic on a business which has warned that it faces one of the toughest periods in its long history.

The partnership is the largest employee-owned business in Britain, employing about 80,000 people.

Roughly 52,000 of them work at Waitrose, which trades from nearly 340 supermarkets across the UK.

Last week, it emerged that Mr Collins had received a severance package worth nearly £900,000, while his John Lewis counterpart, Paula Nickolds, was handed just under £1m.

A search for Ms Nickolds’ successor is said to be underway.

The payoffs have provoked criticism from some within the partnership because roughly 14,000 John Lewis department store staff are currently furloughed under the government’s Coronavirus Job Retention Scheme.

Last week, it emerged that Waitrose had recorded an 8% rise in sales since the end of January as shoppers stocked up during the UK lockdown.

However, it has been forced to take several steps to shore up its balance sheet, even after the government’s 12-month business rates holiday for the retail sector saved it £135m.

JLP said recently that it would reduce operating costs, including slashing its marketing budget by nearly £100m.

It is also negotiating with landlords about switching from quarterly to monthly rent payments, and discussing new banking arrangements with its lenders.

Dame Sharon, the partnership’s board and executive team have agreed to reduce their pay for three months.

The Times reported on Monday that under Dame Sharon, the partnership was examining the possibility of brining in an outside investor to accelerate its move into non-retail services.

It is also expected to announce shortly that an unspecified number of its 50 John Lewis department stores will not reopen after the coronavirus pandemic, although that news is not likely on Wednesday.

Bayer board wins shareholder vote of approval at AGM

Tue Apr 28 , 2020
FILE PHOTO: A bridge is decorated with the logo of a Bayer AG, a German pharmaceutical and chemical maker in Wuppertal, Germany August 9, 2019. REUTERS/Wolfgang Rattay/File Photo FRANKFURT (Reuters) – Bayer’s (BAYGn.DE) executive board won a clear vote of confidence from shareholders at Tuesday’s annual general meeting, following a […] 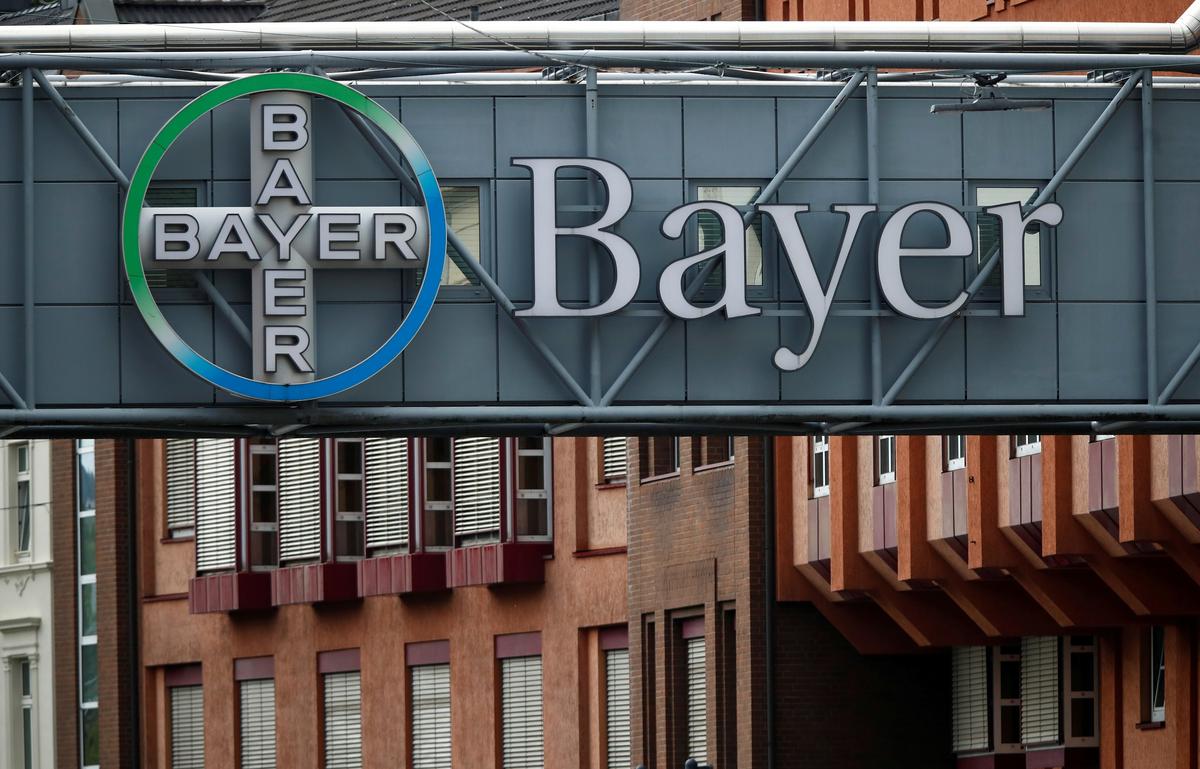