The world’s third-largest record label sold more shares than expected in the IPO, which saw existing investors selling stock in the company.

It had initially proposed the sale of 70 million shares at a target range of $23-$26 per share.

The IPO will give the company, which is majority owned by billionaire Len Blavatnik’s Access Industries, enough public stock to potentially make further acquisitions.

Warner, which represents artists including Ed Sheeran, Coldplay, Kenny Rogers and Madonna, was among a number of companies to delay its IPO in March due to the coronavirus pandemic.

But chief executive Stephen Cooper said on Wednesday: “We concluded that there was sufficient market momentum.

“Without ever trying to time the market this looked like a good time to go.”

The music industry is seen as one of the more resilient to the weaknesses seen in the broader economy, although the company has said the virus outbreak hurt revenue streams and delayed the release of music, films and TV programmes.

It did, however, see a 12% jump in its recorded music streaming revenue in April.

Warner Music is to trade on the Nasdaq from Wednesday under the symbol “WMG”.

UK government scolds BA for its approach to job cuts

Wed Jun 3 , 2020
The UK government has warned airlines to act with “social responsibility” as MPs and unions hit out at British Airways’ move to cut jobs and change terms and conditions while workers are on furlough. In response to an urgent parliamentary question on Wednesday, aviation minister Kelly Tolhurst said she regretted […] 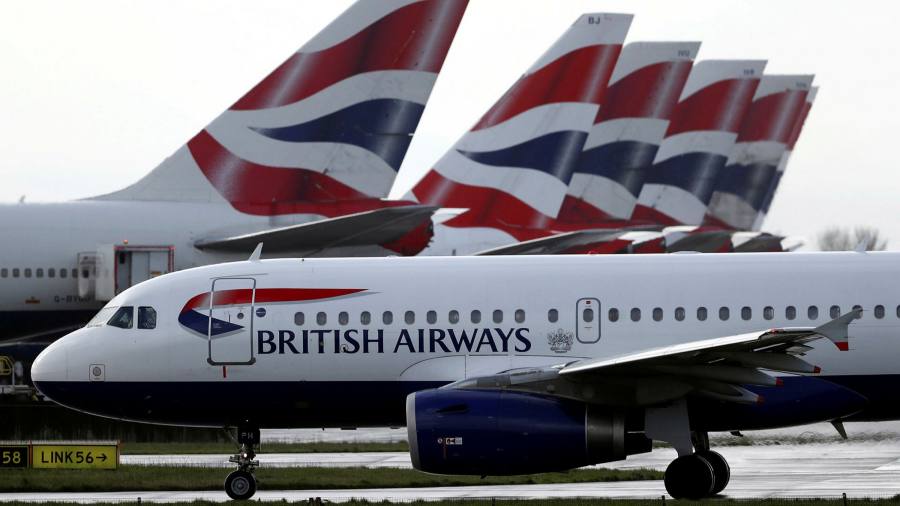