Up to 130 jobs are under threat at Wetherspoon as the pub chain looks to cut nearly a third of its head office staff.

The company said it was looking to reduce the workforce due to the industry-wide downturn in trade and the scaling back of its own expansion plans.

Bosses said they would take steps to try and limit the number of compulsory redundancies in its plan to shed between 110 and 130 of the 417 roles at its HQ.

All head office staff, including those based in the regions, will be affected, said the firm.

However, those in Northern Ireland and the Republic of Ireland will escape the cuts, as will workers employed in the company’s 873 pubs.

Chief executive John Hutson said in a statement: “The decision is mainly a result of a downturn in trade in the pub and restaurant industry generally, a reduction in the company’s rate of expansion and a reduction in the number of pubs operated from 955 in 2015 to 873 today.”

He said Wetherspoon would work with staff who want to take voluntary redundancy, early retirement, or reduce their working hours in order to reduce the number who would be forced out.

“The company will listen to suggestions from staff to help avoid or reduce the number of compulsory redundancies which are required,” he added.

Managers would also be open to unpaid absences such as sabbaticals and study leave, if employees wanted to take them.

Mr Hutson said: “We should emphasise that no firm decisions have been made at this stage.”

The announcement comes after a raft of other businesses have revealed plans to cut thousands of jobs as a result of the economic damage caused by the coronavirus pandemic, including big names such as WHSmith, Dixons Carphone, PizzaExpress, and DW Sports.

Thu Aug 6 , 2020
UK builders reported their strongest monthly rise in activity in almost five years in July, as the sector rebounded further from Covid-19 lockdown restrictions. This was encouraging news for the government, which is relying on the construction sector to drive economic recovery. The construction industry purchasing managers’ index published by […] 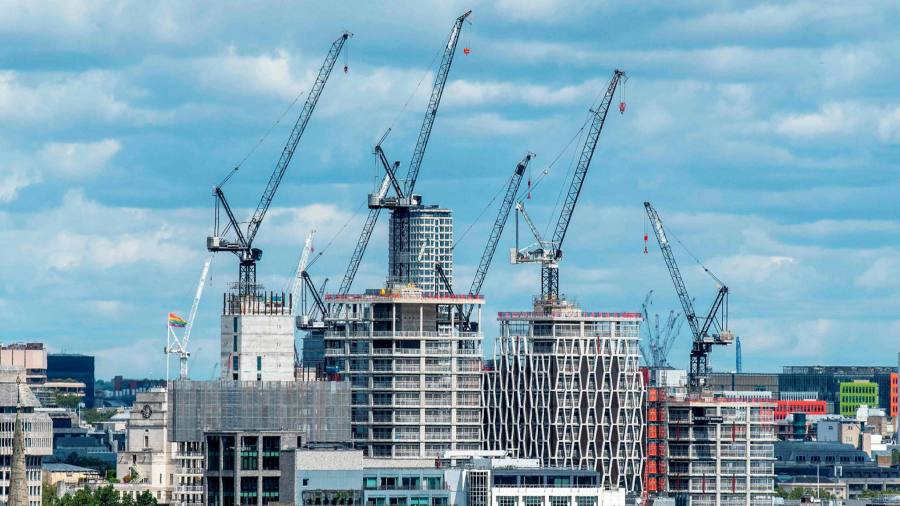