(Reuters) – The regulation of big technology companies such as Facebook Inc (FB.O) and Alphabet Inc’s (GOOGL.O) Google has been a hot button issue ahead of the U.S. presidential election on Nov. 3. FILE PHOTO: U.S. President Donald Trump participates in a Cabinet meeting on the administration’s coronavirus disease (COVID-19) […]

(Reuters) – The regulation of big technology companies such as Facebook Inc (FB.O) and Alphabet Inc’s (GOOGL.O) Google has been a hot button issue ahead of the U.S. presidential election on Nov. 3.

FILE PHOTO: U.S. President Donald Trump participates in a Cabinet meeting on the administration’s coronavirus disease (COVID-19) outbreak response in the East Room at the White House in Washington, U.S., May 19, 2020. REUTERS/Leah Millis

Here is a look at the stances of Republican President Donald Trump and his likely Democratic opponent Joe Biden on some key tech policy issues:

Biden, who was vice president during the Silicon Valley-friendly administration of President Barack Obama, has criticized Facebook and other tech giants during his campaign and proposed a minimum federal tax aimed at companies like Amazon.com Inc (AMZN.O).

Trump, who has mixed relationships with tech companies, regularly bashing Amazon and its Chief Executive Jeff Bezos but meeting with Apple Inc (AAPL.O)’s Tim Cook, has said “there is something going on in terms of monopoly” when asked about big tech firms.

The Trump administration is conducting a wide-ranging antitrust probe into major tech companies, but both he and Biden have stopped short of calling for the firms to be broken up.

Biden has said dismantling companies like Facebook was “something we should take a really hard look at.”

Both Biden and Trump have blasted social media companies over their handling of political content. Trump, whose digital campaign helped propel him to the White House in 2016, has long accused the companies, without evidence, of censorship against conservatives.

Biden, who has clashed with Facebook over its policies on political ads and manipulated videos, was the only Democratic presidential candidate who called for revoking Section 230 of the Communications Decency Act, a key internet law which largely exempts online platforms like Facebook and Twitter (TWTR.N) from legal liability for users’ posts.

In 2018, Trump signed into law a bill that makes websites liable for third-party content that facilitates prostitution or sex trafficking. But this year, in a win for tech firms, Trump also signed a trade deal that means tech companies will have U.S.-style liability protections for online content when operating in Mexico and Canada.

Congress has been trying to build consensus on a federal consumer privacy legislation, which the Trump administration has signaled support for. Biden has said the U.S. should set privacy “standards not unlike the Europeans,” an apparent reference to the European Union’s stringent General Data Protection Regulation (GDPR).

The Trump administration has criticized Silicon Valley over the issue of encryption, blasting Apple for what he called its refusal to unlock phones used by criminals.

Privacy advocates have also slammed the Trump administration for actions they say violate immigrants’ privacy and for repealing broadband privacy laws that required internet providers to get consumer consent before using certain types of their data.

The coronavirus pandemic, which has driven education and work online, has exposed inequalities in access to high-speed broadband.

Trump has said he is committed to ensuring “every citizen can have high-speed internet access,” though Democratic rivals criticized him over the continuing digital divide on the campaign trail. In January, the Federal Communications Commission approved a $20 billion rural broadband expansion fund.

Biden also said he plans a $20 billion (£16.31 billion) investment in rural broadband infrastructure and to triple funding to expand access in rural areas, as part of a package his team proposed to pay for through tax increases on wealthy Americans and corporations.

Wed May 20 , 2020
BT Group’s top executives have offered to waive their cash bonuses for the next two years as the telecoms giant tries to avert an investor rebellion in the wake of its decision to suspend one of the most reliable dividends in corporate Britain. Sky News has learnt that BT wrote […] 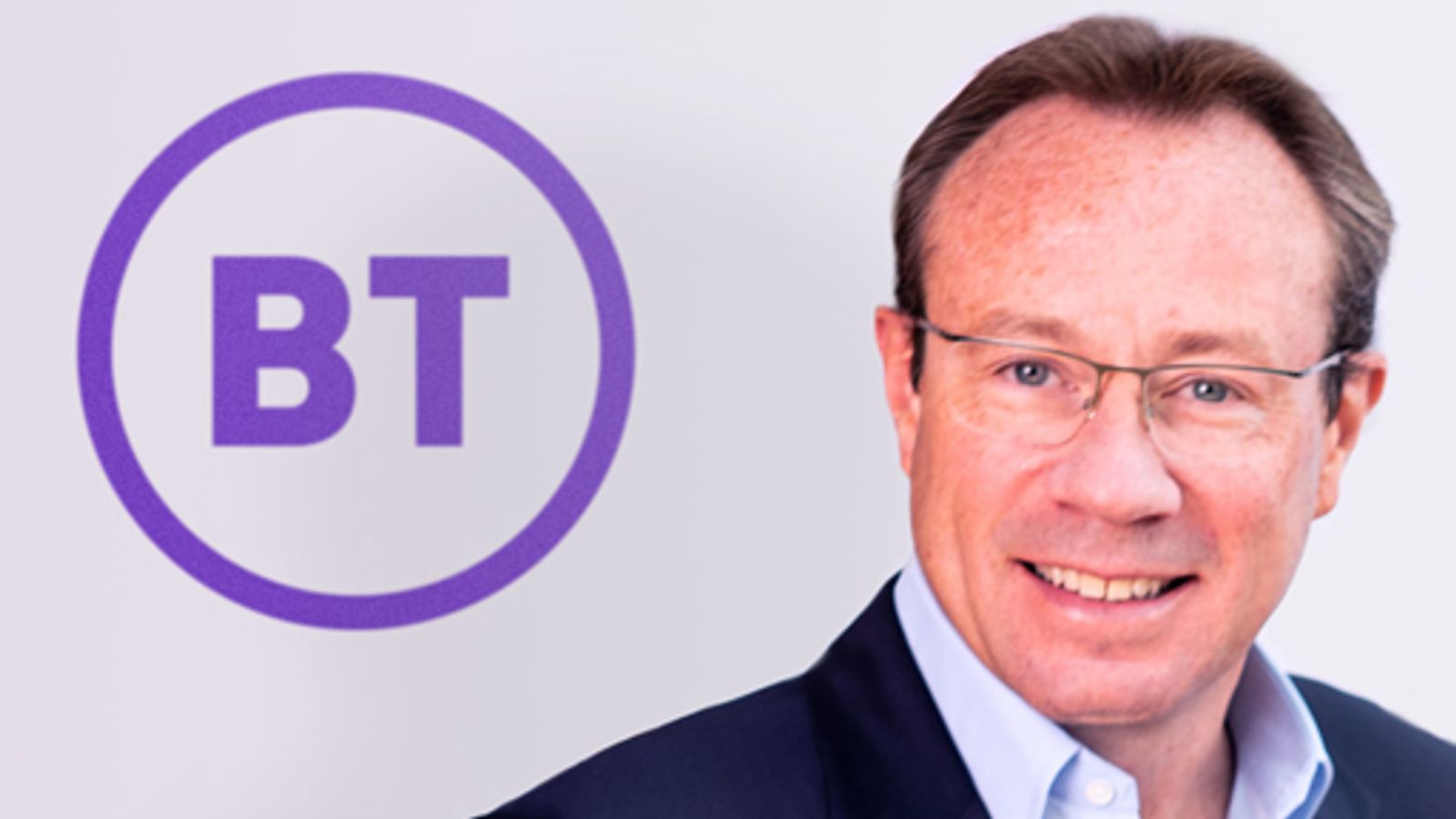