LONDON (Reuters) – Whether or not OPEC+ oil producers formally agree to extra oil output curbs, rapidly filling storage capacity and plummeting demand due to the coronavirus crisis may force them to cut more.

With crude consumption collapsing, the Organization of the Petroleum Exporting Countries, Russia and other producers, a group known as OPEC+, is due to implement a deal to cut supply by a record 9.7 million barrels per day (bpd) from May 1.

But that unprecedented deal to withdraw about 10% of global supply already looks inadequate when demand has plunged by as much as 30% and the world is possibly just weeks away from running out of storage space for the surplus.

Tanks at Cushing, the delivery point for the U.S. crude futures contract, might not yet be full but any available space was already booked, analysts and traders said.

“We have to cut down, … with or without OPEC output cut deal,” Mele Kyari, the head of Nigeria’s state-owned oil firm NNPC Group, told the African nation’s Premium Times newspaper.

He said Nigeria would have to cut production because it was hard to find anywhere to put the oil.

An OPEC source told Reuters it was “logical” to expect the market to force more cuts on OPEC+ producers.

As much as 17 million bpd of supply could be taken out of the market this spring, estimated Jim Burkhard at IHS Markit, a research firm, due to production cuts and other shutdowns.

“The deep contango will now compel oil producers to reduce output immediately, financially and logistically,” Energy Aspects wrote, referring to a market structure where spot prices are lower than prices for oil delivered at a later date – which usually encourages storage unless there is no space left.

“We are in uncharted territory. Everything is possible, including the unbelievable,” an OPEC+ source said on whether members of the group could be forced to make even deeper cuts.

Rystad Energy’s analyst Christopher Page estimated about 400 million barrels of crude storage capacity remained available, much of it in the United States, while stocks were building at a rate of 26.5 million bpd in April.

If that rate holds, it could exhaust global storage capacity in a little more than two weeks.

“While the OPEC cuts will help, they are limited, and the global storage availability picture now looks grim for June,” Page said.

FILE PHOTO: The logo of the Organization of the Petroleoum Exporting Countries (OPEC) is seen outside OPEC’s headquarters in Vienna, Austria April 9, 2020. REUTERS/Leonhard Foeger

Saudi Arabia said on Tuesday it was ready to take extra measures along with OPEC+ allies and other oil producers, and Iraq echoed that position, although Russia was more cautious.

But there are already signs of producers around the world being forced to take action for economic reasons. EnQuest (ENQ.L) last month became the first British producer to shut North Sea fields in the wake of the price slump.

“Once all available storage capacity is utilised physical shut-ins will be required to balance the market,” said Redburn Energy in a report. “This may have to happen rapidly.”

Wed Apr 22 , 2020
Online retailer Boohoo said it has enjoyed a sales bounce as the lockdown takes hold – helped by demand for comfortable clothes such as hoodies and tracksuit bottoms. The group, which also owns brands including PrettyLittleThing and NastyGal, has also been boosted by the popularity of smart tops for those […] 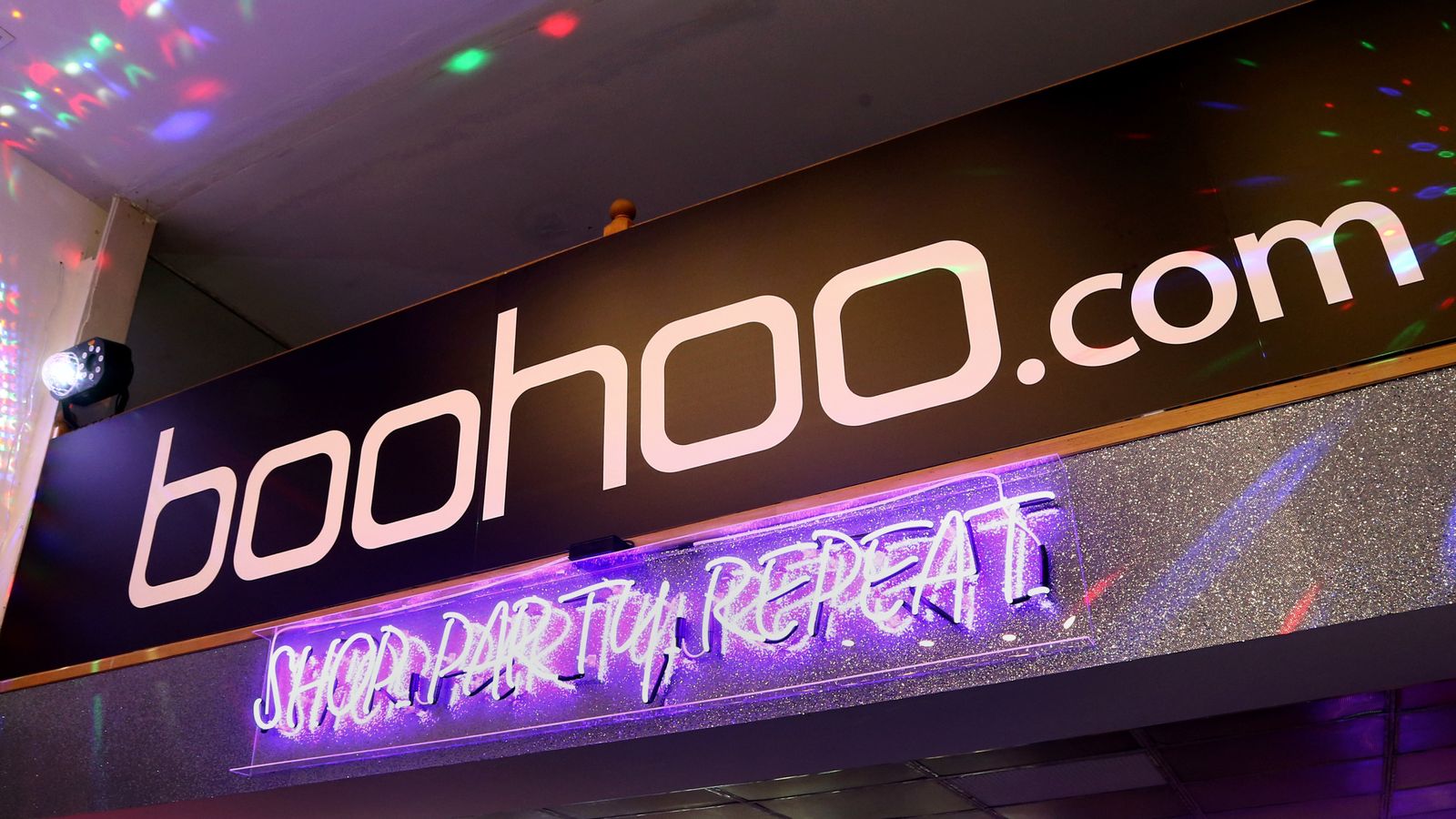