The coronavirus crisis will exact the biggest toll on the global economy since the 1930s Great Depression and potentially hit Britain harder than the Spanish flu epidemic and first world war, according to warnings from the IMF and the UK’s fiscal watchdog.

The fund’s sobering estimates expect the pandemic to leave lasting economic scars, with the economies of most countries emerging 5 per cent smaller than planned, even after a sharp recovery in 2021.

It said the output loss would “dwarf” the global financial crisis 12 years ago. The global contraction this year will be so bad that only a handful of people in the world will have experienced a similar event in their adult lifetimes. The IMF had to look back 90 years to the 1930s Great Depression to find a deeper recession.

The bleak forecast was reinforced by the UK’s Office for Budget Responsibility, which issued a “reference scenario” that showed national output plunging 35 per cent in the second quarter in the event of a three-month lockdown.

While avoiding some of the most pessimistic assumptions in the private sector, the IMF expects advanced economies to contract by 6.1 per cent and emerging economies to shrink by 1 per cent this year. Positive growth is still expected in India and China.

Even after the sharp rebound which the IMF forecasts for next year, output is still expected to be 5 per cent lower in 2021 than expected in the IMF’s forecasts from October last year for advanced economies.

“This is a deep recession. It is a recession that involves solvency issues and unemployment going up substantially and these leave scars,” said Gita Gopinath, the fund’s chief economist.

Emerging economies are forecast to perform better as a whole, but that is boosted significantly by China which is expected to see output in 2021 just 1.4 per cent lower than the IMF forecast six months ago.

If extensive lockdowns continue into the second quarter of the year and Covid-19 returns in a milder outbreak in 2021, the overall economic hit would be twice as large, the IMF estimated.

The IMF’s economic forecasts for 2020 are not as dire as many private sector forecasts. They assume that the lockdowns will result in an 8 per cent loss of working days which will be concentrated in the second quarter for most countries but in the first quarter for China.

These are tough times and there are more to come

Even with these moderate assumptions, global economic performance will be hit hard, the IMF said. It forecast that world output would decline by 3 per cent in 2020, 6.3 percentage points down from the growth forecast of 3.3 per cent that the IMF expected as recently as late January.

Given the large fall in output, unemployment is expected to rise sharply even though many countries have adopted job retention programmes to keep employees attached to their places of work. As a result, incomes per person are expected to fall in nine in 10 of the IMF’s 189 member countries.

In the event of a three-month lockdown in the UK, the OBR said on Tuesday that government borrowing would rise by £218bn to £273bn in 2020-21. That would take the deficit to 14 per cent of gross domestic product, the highest since the second world war and well above the financial crisis peak of 10 per cent.

Rishi Sunak, chancellor, said the OBR report was “not a forecast or a prediction but one possible scenario”, but added it was important that the public were warned about the economic hit of coronavirus.

“These are tough times and there are more to come,” Mr Sunak said. Asked if he thought coronavirus would scar the economy for a generation, he said: “I very much hope the measures we have put in place will allow us to bounce back.”

Allan Monks, UK economist at JPMorgan, said the OBR’s assumption of no lasting damage to the economy was likely to be over-optimistic. “We suspect that structural damage will arise due to job losses, bankruptcies and capital spending cancellations.”

Although history said recessions left deeper scars than the fiscal watchdog assumed, Torsten Bell, director of the Resolution Foundation, said this should not lead to an early lifting of restrictions. “The actual cause [of the recession] is the coronavirus outbreak itself,” he said, forcing the government to shutdown large parts of the UK economy.

The OBR emphasised that these measures should help to limit the long-term damage to living standards and the public finances, stressing that “the costs of inaction would certainly have been higher”.

Although the lockdowns are generating large economic contractions across the world, Ms Gopinath said they were necessary to get the pandemic under control. “There is no trade-off between saving lives and saving livelihoods,” she said. 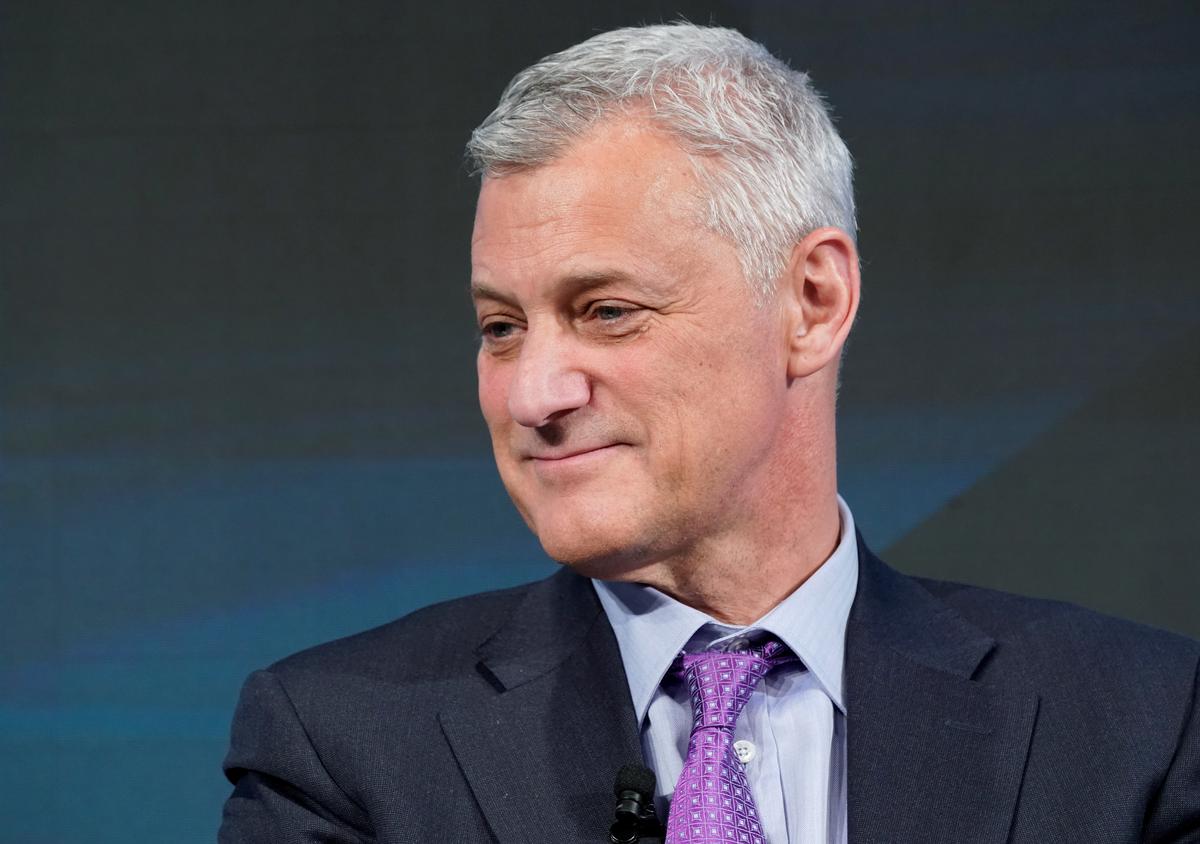