The deadly impact of coronavirus was laid bare in official figures showing the highest rate of deaths in England and Wales in a single week since records began.

In the week ending April 3, the Office for National Statistics received registrations of 16,387 deaths, a figure that was 6,082 higher than the average for that week in the past five years.

Even that number will underestimate the total deaths that occurred in that week because the ONS has received reports of another 2,112 deaths mentioning coronavirus that occurred before April 3 which were registered later.

The figures show that the Covid-19 outbreak is significantly worse than any flu epidemic Britain has suffered in recent years. Comparable estimates started 15 years ago.

Nick Stripe, head of life events at the ONS, said: “The 16,387 deaths that were registered in England and Wales during the week ending 3 April is the highest weekly total since we started compiling weekly deaths data in 2005.”

Death statistics are complicated and come from many different sources, often with a considerable delay and different coverage.

The daily figures announced by the Department of Heath and Social Care relate to the numbers of hospital deaths announced that day from those testing positive for coronavirus. The vast majority of these deaths occurred earlier, with an average delay of three days.

NHS England reports the number of people who died in England by the date of death, which has shown much higher numbers, although these come with a delay. By April 3, they showed 5,186 deaths in hospital of those testing positive in England, compared with 3,939 reported by the health department by the same date.

By that date, the ONS had received 3,950 registrations of deaths in England with coronavirus mentioned on the death certificate, but by 11 April, it said it had 5,979 deaths registered who had died by April 3.

The ONS numbers, where registrations are still coming in, suggest that the official figures are 50 per cent higher than the daily government figures suggest up to April 3. As the pandemic levels off, this under-reporting is likely to decline.

The relatively muted care home figures suggest a delay in reporting rather than a limited occurrence in care homes. Sir David Behan, director of HC-One, Britain’s largest care home operator, told the BBC Radio 4 Today programme that Covid-19 existed in two-thirds of the group’s care homes and represented a third of deaths in its homes over the past few weeks.

The very high levels of mortality across England and Wales confirmed data from Public Health England last week that deaths were far higher than normal levels and off the usual scale for its charts.

The figures also represent a period when daily reported deaths were increasing rapidly and before they had begun to level off as they have in recent days.

Officials do not think the UK has yet reached the peak of deaths. Reporting delays over the Easter weekend are likely to further complicate the picture from hospitals in coming days.

Tue Apr 14 , 2020
Next has reopened its online business “in a very limited way” after implementing additional safety measures against the spread of the coronavirus. The clothing retailer said that from Tuesday it would resume the sale of “categories that our customers most need” such as childrenswear and some small homeware items. It […] 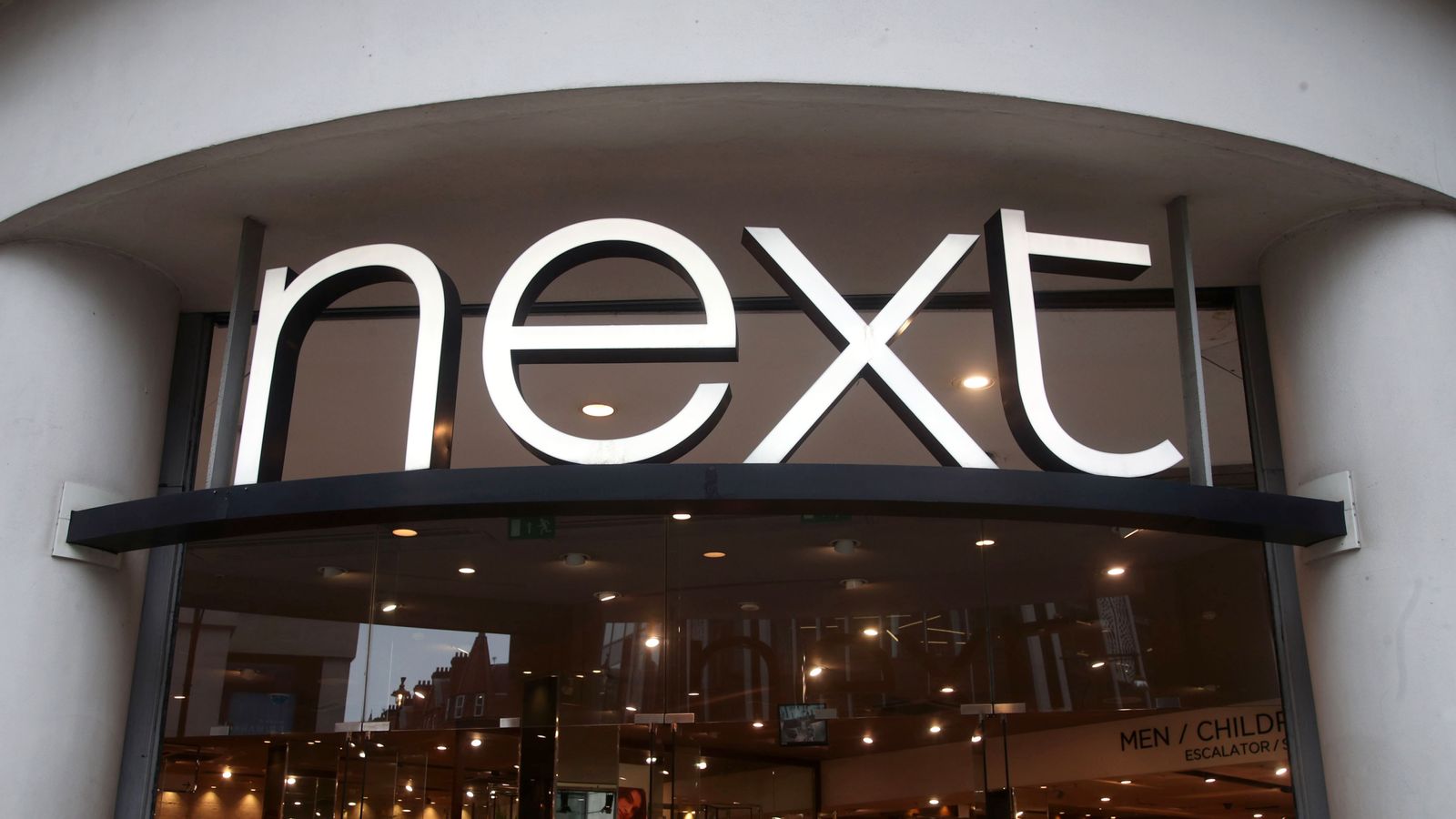