LONDON (Reuters) – WPP (WPP.L) said on Wednesday the COVID-19 pandemic had forced its net sales down by 7.9% in March and the world’s biggest advertising company expects worse to come, prompting it to cut yet more costs across the group.

The British owner of the Ogilvy, Grey and Hill+Knowlton agencies has already moved quickly to cut costs, setting out a plan on March 31 to pull the dividend and share buyback to save around 2 billion pounds in 2020 and see it through a downturn in client spending.

“The second quarter is going to be tough and logic would tell you that we had a partial impact in March and we’ll start to see the full impact around the world in the second quarter,” Chief Executive Mark Read told Reuters.

While the 107,000-employee group will be hit by the loss of work from clients in the travel, autos and luxury sectors, more than 50% of its work is for customers in consumer packaged goods, technology and pharmaceuticals which are still spending.

“We expect the impact of COVID-19 on our business to increase in the short term, but it is not possible to quantify the depth or duration of the impact,” it said.

“We are nonetheless confident that, through our scenario planning, we are well positioned to take further action if the downturn is prolonged and to respond positively when the market picks up.”

Leading rival Omnicom (OMC.N) announced job cuts on Tuesday while peers Publicis (PUBP.PA) and IPG (IPG.N) have taken other cost-saving measures to get through the downturn.

Among additional cost-saving measures by WPP, the group has introduced a voluntary salary sacrifice from over 3,000 senior roles, put some staff on part-time working and cut some headcount. It did not say how many jobs would go.

The company, in the middle of a three-year turnaround, had reported a rebound in organic sales in the first two months, excluding greater China, before it came to a halt.

Read said changes made to the group such as the sale of market research arm Kantar meant it had the lowest net debt since 2007. It has cash and undrawn facilities of 4.4 billion pounds.

Wed Apr 29 , 2020
The UK has less than a month to fill tens of thousands of fruit and vegetable picking jobs after recruiters found most locals offered the work ultimately turned it down.  Industry recruitment campaigns are being backed by the government’s Pick for Britain portal after coronavirus prevented travel for many of […] 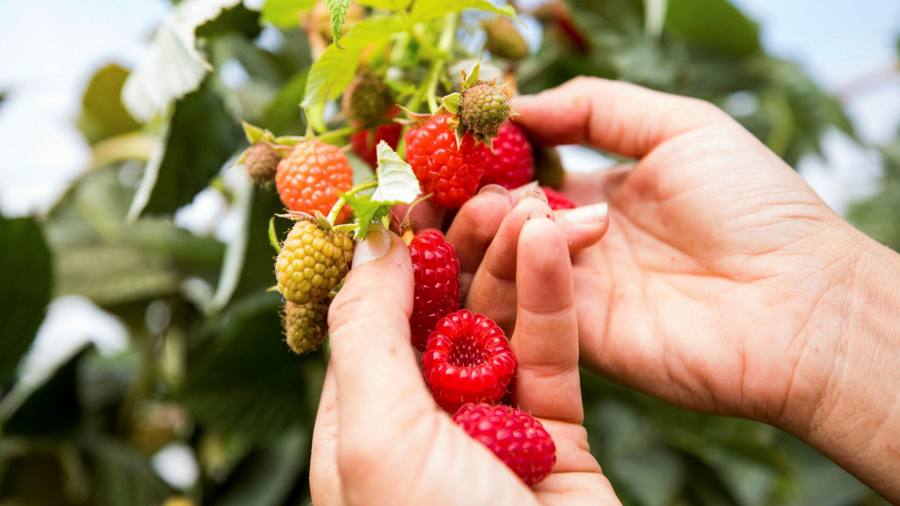