WASHINGTON (Reuters) – Eighty countries and customs territories have banned or limited the export of face masks, protective gear, gloves and other goods to mitigate shortages since the coronavirus outbreak began, the World Trade Organization reported on Thursday.

FILE PHOTO: A piece of Banksy street art titled “The Girl with the Pierced Eardrum”, now adorned with a protective face mask, is seen at Albion Dock, amid the spread of the coronavirus disease (COVID-19), in Bristol, Britain April 23, 2020. REUTERS/Rebecca Naden

It said the bans were imposed by 72 WTO members and eight non-WTO member countries, but only 13 WTO members had notified the global trade body as required by its regulations.

Lack of transparency about restrictions and failure to cooperate internationally could undermine efforts to slow the spread of the COVID-19 disease, which has infected 2.64 million people around the world and killed 184,910, the WTO said.

“While the introduction of export-restrictive measures is understandable, the lack of international cooperation in these areas risks cutting off import-reliant countries from desperately needed medical products and triggering a supply shock,” the WTO report said. “And by interfering with established medical supply chains, such measures also risk hampering the urgently required supply response.”

Export bans and restrictions are generally prohibited in the WTO, although there are exceptions which allow temporary measures to “prevent or relieve critical shortages of foodstuffs or other products essential to the exporting contracting party.”

Travel restrictions had already slowed the flow of goods needed to fight the pandemic, but export restrictions made it difficult for governments and businesses to adjust purchasing decisions and find new suppliers, the report said.

Leaders of the Group of 20 major economies last month said any emergency measures taken in response to the pandemic should be “targeted, proportionate, transparent and temporary,” but new export restrictions have emerged even since then.

Last week, the United States asked China to revise new export quality control rules for protective equipment after complaints that the rules were holding up supplies.

Reuters reported on Thursday that France had expanded its list of drugs that face export restrictions despite repeated calls from the European Union to lift curbs that could cause shortages in other countries.

The WTO said restrictions could prompt others to follow suit and further reduce available supplies.

“The long-term effects could be significant,” the report said, warning that too-broad measures that stayed in place could irreparably alter supply chains and additional tariff and non-tariff barriers could spring up as a reaction.

Political fallout from the restrictions could weaken the global response to the pandemic, raising the possibility of recurring outbreaks that could affect everyone and leading to delays in getting goods to where they were needed.

Thu Apr 23 , 2020
FILE PHOTO: The logo of Germany’s Commerzbank is seen in the late evening sun on top of its headquarters in Frankfurt, Germany, September 29, 2016. REUTERS/Kai Pfaffenbach FRANKFURT (Reuters) – The credit agency S&P said on Thursday that it had cut Commerzbank’s (CBKG.DE) credit rating by a notch and lowered […] 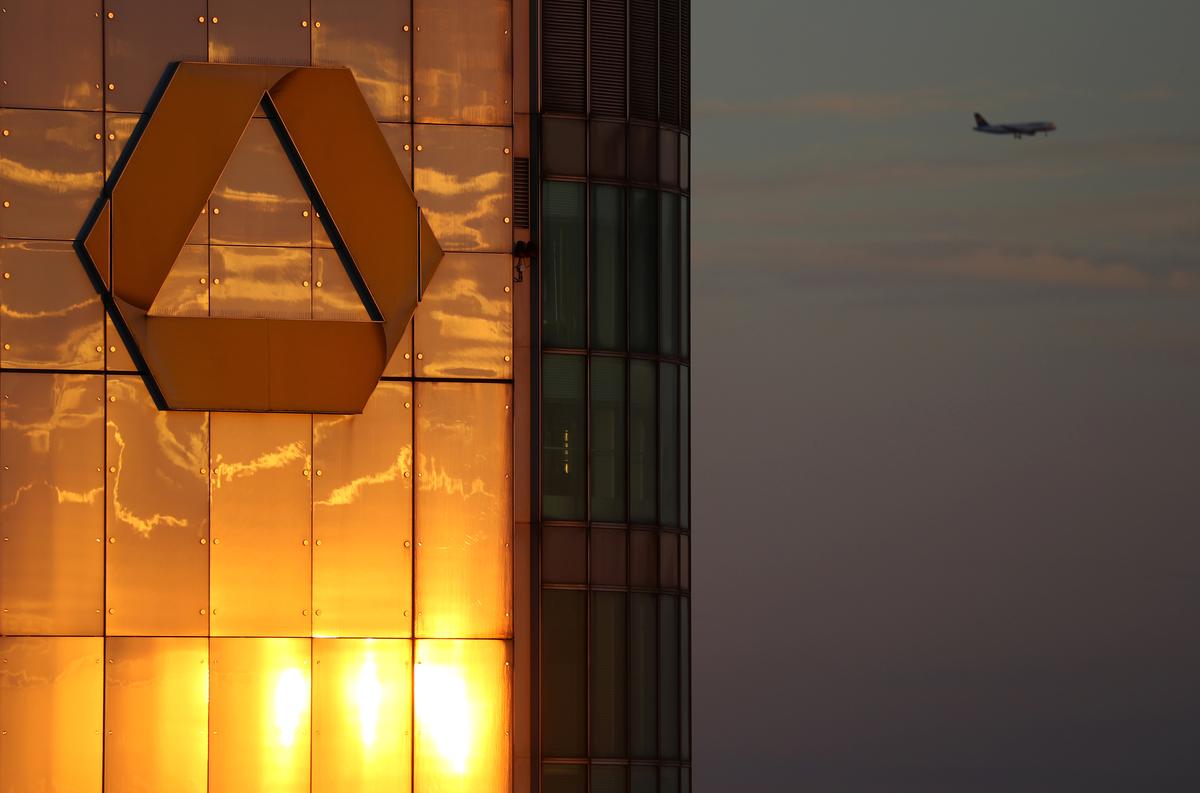