(Reuters) – Zoom Video Communications Inc (ZM.O) nearly doubled its expectations for annual sales on Tuesday, riding on a surge in usage of its video conferencing platform due to coronavirus-driven lockdown measures globally.

Zoom, which has transformed from a business-oriented teleconferencing tool to global video hangout during the pandemic, had come under fire over privacy and security issues, forcing it to roll out major upgrades on the platform.

However, the latest quarterly report shows the issue had little impact on its numbers. The company said it now has about 265,400 customers with more than 10 employees, a near four-fold increase from a year earlier.

The company raised its full-year revenue forecast to a range of $1.78 billion to $1.80 billion from $905.0 million to $915.0 million estimated previously. Analysts on average expected revenue of $935.2 million. 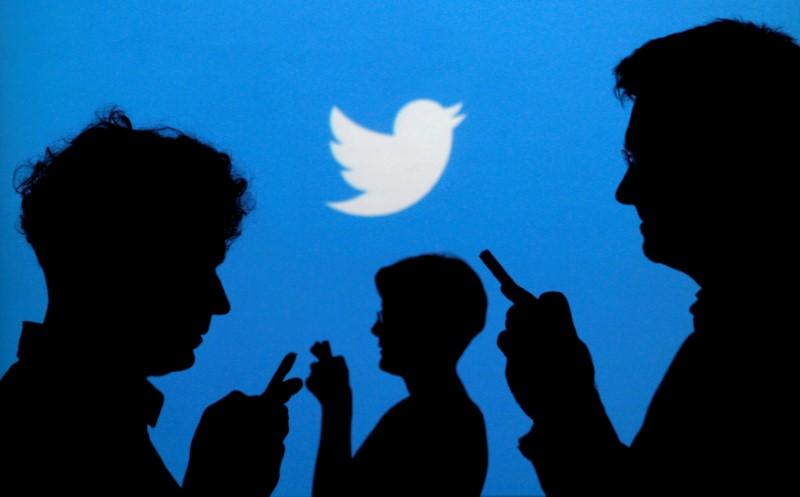